What is The Gig Economy? 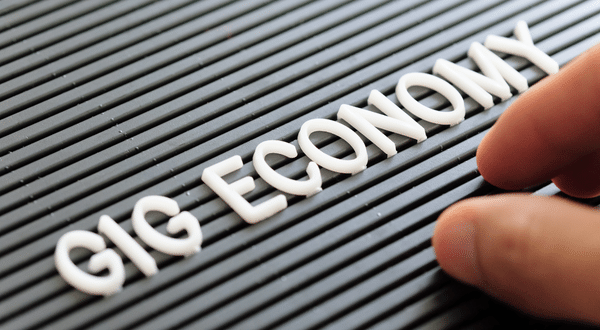 These days many people take up gig work to earn extra cash. Some of them might be doing gig work in between studies or just looking to earn in their free time.

According to Emir Research, nearly 26 per cent of the Malaysian labour force (almost 4 million people) worked as full-time gig workers in 2020 when the pandemic was at its peak.

The booming gig economy continues to provide people with a wide range of short-term jobs to generate a steady income.

Gig jobs are a hassle-free way for students, parents, and anyone else to generate additional income without the inflexibility and limitations of a 9-to-5 job.

What is the gig economy?

The gig economy is also known as the “sharing economy” or "on-demand economy". By 2023, the global gig economy will likely hit the USD 455 billion mark.

The gig economy is about the supply and demand of short-term or temporary task-based activities. The gig workers include part timers and contractual workers.

How does the gig economy work

The gig economy is an open market where organisations can hire freelancers or independent workers for temporary positions for short-term tasks.

The temporary work arrangement between employers and gig workers benefit both parties.

Gig workers can choose to work on the projects according to their skills, and organisations can save the costs of hiring full-time employees by leveraging the flexible workforce based on their needs.

What are the Pros and Cons of hiring gig workers?

Low-cost: One of the primary reasons companies hire gig workers is to save costs. Companies do not have to provide insurance and other benefits that they offer to full time employees.

Flexible workforce: Companies hire gig workers for short-term tasks, and workers are flexible enough to complete the tasks during work hours that are convenient for both sides.

Worker dropouts: Gig workers constantly seek better opportunities. They might at times leave an ongoing project, which might cause problems for employers.

Lack of ethical practices: Organisations that hire gig workers might face ethical issues as they do not offer gig workers any benefits and their wages are not competitive. 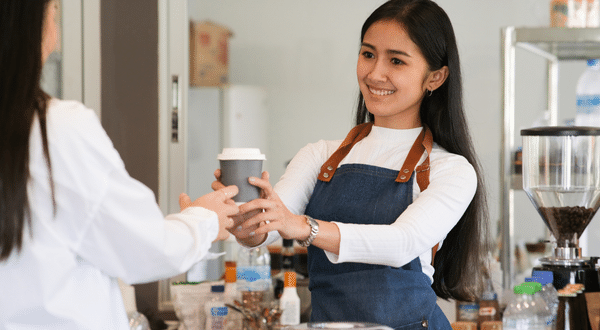 Some examples of gig work are:

Related articles: What is the Gig Economy and How to Use it as a Cost-Effective Staffing Solution?