What is the Gig Economy and How to Use it as a Cost-Effective Staffing Solution? 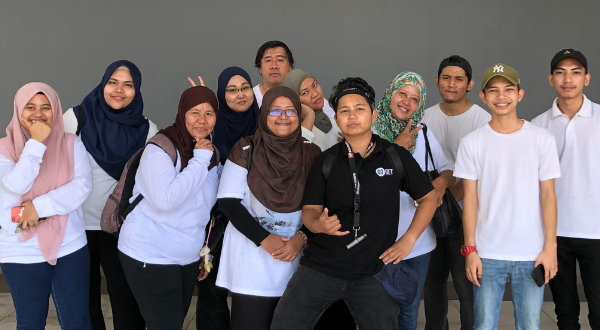 In recent years, businesses have realised and started adapting to the way generation Z wants to work, including flexibility and mobility. They do not want to get tied down to a desk in an office all day long. The demand for flexibility by the new generation has led to an emerging economy called the “gig economy.”

The term might sound like something new, but it isn’t. Before the introduction of mobile apps, the idea of on-demand services and gig work still existed. It was called freelance economy or temporary work.

It may seem like most people have a side hustle these days. The instances of people quitting their full-time jobs for the flexibility of freelance gig jobs that generate good gig income but with less stress are not rare. It is one of the main reasons why the gig industry is thriving.

What is the gig economy and how can companies use it as a cost-effective staffing solution?

Before delving deeper into this topic, first, let’s know “What is a gig economy?”

In simple words, the definition of the gig economy is non-traditional, on-demand and flexible work arrangements without the restrictions of a day job.

In the global freelance landscape, gig economy platforms are bridging the gap between the organisations in need of skills and talents, who prefer gigs from their small office/home office (SOHO) set up instead of an in-office, 9-5 full-time job.

Gig economy resources or platforms create a win-win scenario for organisations and gig workers by matching the demand and supply of skills.

Now, another question is can the gig economy be a cost-effective staffing solution?

Back in the day , companies used to hire temporary workers (temps) to cover the vacations of their full-time employees with short-term projects. We can consider the gig economy the new temp workforce.

And yes, companies can use the gig economy as a cost-effective staffing solution due to the following reasons:

The gig economy is also helping companies trim the fat corporate travel budgets, thanks to unicorns such as Airbnb.

What does the Gig Economy mean? 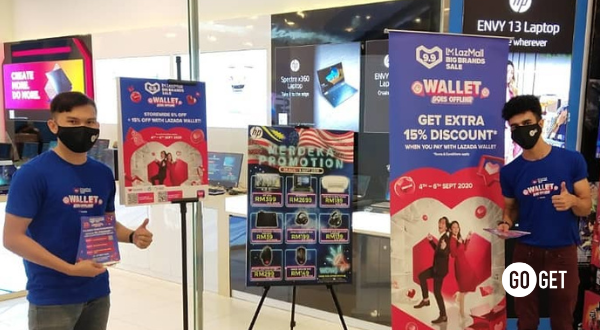 What are Gig Workers?

Gig workers are independent contractors or freelancers who take up short-term or temporary gigs or assignments for one or multiple companies and get paid through invoicing.

Gig working is not just a passing trend, it is a serious business. The gig economy works similar to the mainstream industries, only with more flexibility and less limitations.

Some of the key global gig economy statistics are below:

A study by Zurich Insurance found 38% of full-time employees in Malaysia are considering to venture into the gig economy in the next 12 months, higher than the global average of 20%.

Which industries could benefit from the Gig Economy?

Many companies in Malaysia hire gig workers from the platforms such as GoGet, JobStreet, Fastjobs , and others. These online portals/apps connect gig workers with the companies that seek talents.

In Malaysia, SMEs in these industries benefit from the gig economy: